Must visit places in Croatia during the sailing vacationDo you need an offer? Contact us

Whether you know Croatia so well, or you’ve decided to visit her for the first time, you’ve always wondered which places in Croatia are worth to be seen this year?

Croatia is more than just crystal turquoise sea and whole nature. Croatia is not only about Pula, Zadar, Split, and Dubrovnik and is more than football and Luka Modrić. All the things mentioned above are the most popular things related to Croatia, but that’s not all. Croatia offers more other and even smaller destinations worth of seeing. One thing that proves her an ideal spot for sailing is that it has its own Olympic Sailing Champions. So, next year you should afford yourselves and your friends one special sailing vacation in Croatia! But, where to go and start from? Believe us; you are not the only one who bothers that question, so we’ve decided to pick 5 Adriatic places you should visit!

Rab - the island of Rab is located in the Kvarner area, and is also known as ‘the happy island.’ There are only eight settlements on the island, and Rab is one of them. You will recognize the city of Rab for its church towers rising above the roofs of the Old Town. Panoramically, it is situated on the small peninsula and with these four towers, looks like the big sailing ship with four masts. If you are the hiking lover visit the Kamenjak cape from where you’ll have a magnificent view of 408 elevation meters. But, if you’re more into knowing the Croatian city customs, one festival under the name of  ‘Rapska fjera’ is being held there at the end of each July and it serves to remind about the history of the island. Rab’s streets are going back to the medieval age showing the life and craftsmanship common to that era. It is also unavoidable the gastro offer (not only during the festival) which with all the traditional food and wine offers Rab’s cake - the delicious dessert characteristic for the island of Rab. 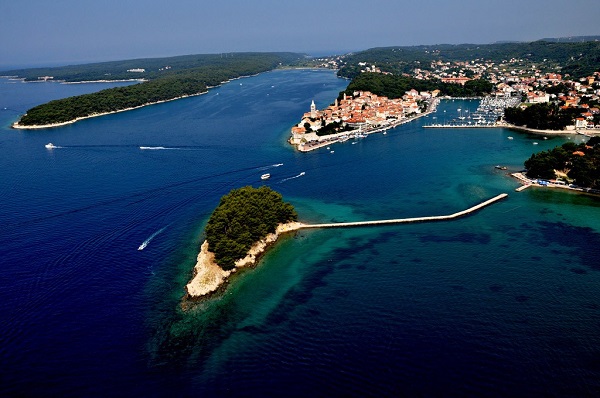 Premuda - Premuda is the island that belongs to the Zadar area. It is a tiny island (9km2), ideal as a nautical destination for people who seek peace and silence. It is entirely covered with greenery and is a real paradise for all the people who like natural beauties of Croatia. This island’s specialty lies in the minimal number of inhabitants, namely, during winter there are approximately about 100 people and during summer time 300 people. If you decide to explore Premuda’s underwater, you will have a chance to enjoy in the breathtaking and vibrant world of fishes. For the experienced sailors, there are a few attractive locations to enjoy. No so far away from Premuda, there is the largest sunk ship in the Adriatic from 1918., but due to its unreachable location, it’s not available for tourist diving. Besides, you can also visit other places such as Cathedral and Marine and Bračić rocks. 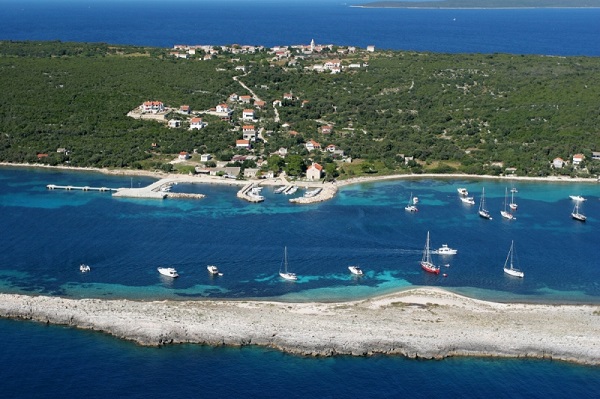 Telašćica - Telašćica nature park is situated on the SE part of Dugi otok. Its main characteristics are telašćica bay, ‘Stene’ and ‘Mir,’ the salt lake. Telašćica bay is one of the biggest and the most beautiful nature marinas in Croatia. There are six islands and many coves inside the bay; therefore it is an attractive nautical destination. ‘Stene’ are hillside on Dugi Otok. They rise about 200m above the sea surface and drop into the sea vertically. ‘Stene’ is also known as the habitat of the grey hawk, two endemic types of land snails, but of also many other animals. The salt lake ‘Mir’ is salt because it is connected with the sea by underground channels. Lake is always warmer (33 degrees) and saltier (due to evaporation) than the surrounding sea during the summer time. Its depth is about 6m and is known for its healing mud on one part of the lake. 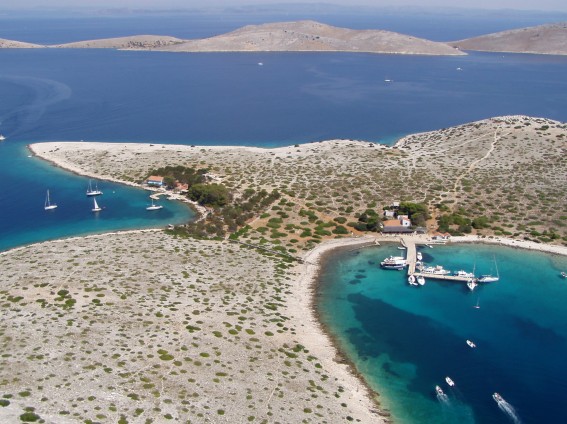 Korčula - the island located on the southern part of Adriatic, rich in vineyards, olives, but also on the intended coast. The town of Korčula has a rich culture historical meaning but is also known as a home of Marco Polo. Instead of being the most beautiful city surrounded by the stone walls, there is a high number of small settlements that are worth seeing. The crystal clear sea surrounds the island of korčula, and its intended coast is full of smaller and bigger bays. Korčula’s specialty is 40 islets that are perfect for exploration and swimming. Among them, Prozid, which was declared as the most beautiful beach on the Adriatic, stands out. 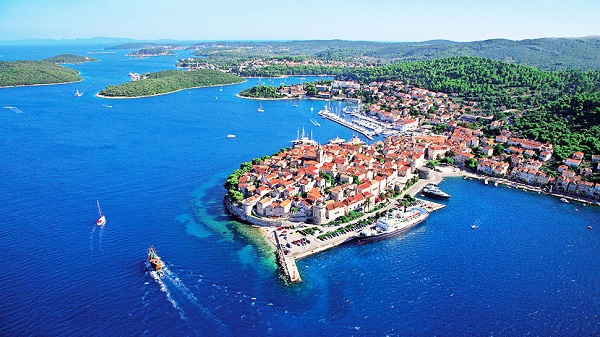 Lastovo - the farthest Croatian island. With all its islands and islets, it was declared a nature park. If you’ve ever thought of how you want to travel somewhere far away and enjoy nature than Lastovo is an ideal place for you. Lastovo is a green island around which there are many islets. In the Lastovo archipelago, you’ll find many bays where you’ll be alone (or at least in pre or postseason). Due to its far distance from the coast mass tourism has never reached this island. On Lastovo you’ll enjoy hearing the sound of the sea, seeing nature and at night you’ll have a one- time chance to enjoy starry sky. But, what makes the sky above Lastovo so unique? Because of minimal light pollution, the sky is dark with many stars. Ones who have visited this island will confirm you that anyone who has called Lastovo ‘the island of crystal stars’ was right. 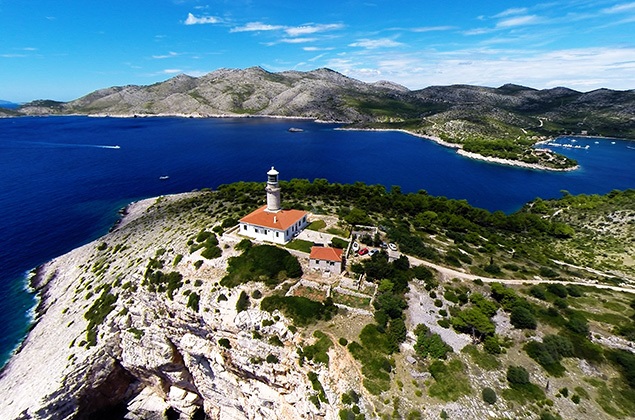 Croatia, of course, offers numerous different destinations where you can spend your vacation. But, no matter which path you take, you can see amazing places and try the tasty food and quality wines.

While choosing your perfect sailing route, our route suggestion on the Adriatic can be helpful. Except for destination proposals, we’re bringing you boat offers that will make you visit all the suggested destinations.

For any additional information, feel free to contact us.

Please describe briefly sailing experience you are searching for. Our team will find the best deal for you.

Fields marked with * are mandatory!

Boats for this super area

Hold for a second and read ...

Beautiful coast with thousands of islands, remarkable cities and history.