Winds in CroatiaDo you need an offer? Contact us

Throughout history, sailing has become an art. How it comes? Well, if we start from the real beginnings, we can easily say that people were artists, who by the medium of wind force have set sail with the first sailing boats.But, as the old proverb says that a smooth sea never made a skillful sailor, it is true that sometimes unpredictable bad weather circumstances can catch you unready while sailing. Maybe, you’ve already faced the situation when you are sailing, the sun is shining brightly, and your sailing yacht is going smoothly on the sea surface. Suddenly, the wind starts blowing, and it gets you caught as you certainly didn’t expect it. But no problem will happen as you already know all the wind types that blow in Croatia, right? Or, maybe not? Have in mind that winds in Croatia are mostly not just pure breezes! For all the people who still feel a bit uncertain about the winds that blow in Croatia, we’re bringing you a few tips about how to recognize the right type so you can get prepared according to its conditions. Have a safe journey!

TRAMONTANA, also called Tramuntana and Tramontana, is a strong northern to the northwestern wind. This wind’s name derives from Latin, and it means; ‘beyond/across mountain’ and is generated by passing of the cold frontal over the Adriatic. Tramontana usually arrives suddenly, and even though it can sometimes reach stormy force, especially during wintertime, it is of rather a short duration – generally after a single day turns into Bura. 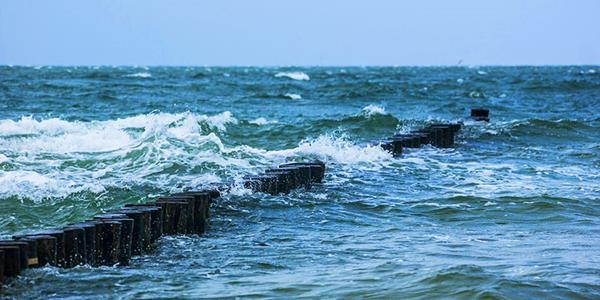 BURA is a dry, very cold northern (from NNE to ENE) wind characterized by violent gusts. This wind blows over the slopes of coastal mountains (such as Velebit and Biokovo). Cold air that this wind brings usually hits the sea with gale force and strong blows and rapid change of direction can cause a lot of problems to inexperienced sailors. It usually weakens around midday, but in the afternoon it gets stronger again, reaching its most significant force in early evening hours and still at dawn. You will recognize the Bura is coming by thin white clouds over the summits of coastal mountains, in this case over Velebit in Dalmatia. Bura’s characteristics are that it creates very unpleasant high and foamy waves and therefore it leaves you little time to escape or prepare before you meet its first stroke. As this wind creates water spray fog above the sea surface it can cause difficulties with breathing, so that a man overboard, even with his/her life vest on, has small chances to survive. 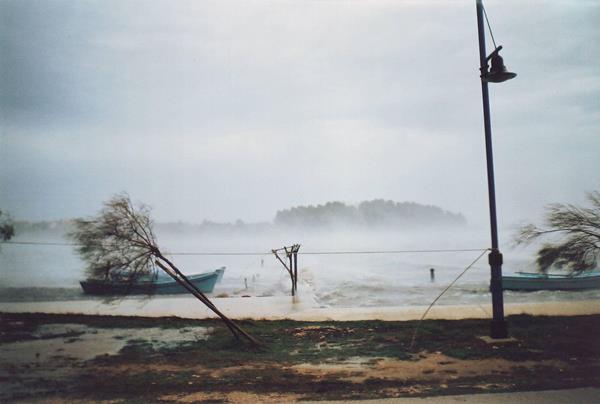 LEVANT or LEVANAT, is a winter wind that usually appears with stormy force in the February-March period and can last for a couple of days. It has both, similarity to Bura, due to its low temperatures, and to Jugo, by its regularity. As a forceful wind, it is considered good for sailing, but not popular because of cold temperatures and rainfall. 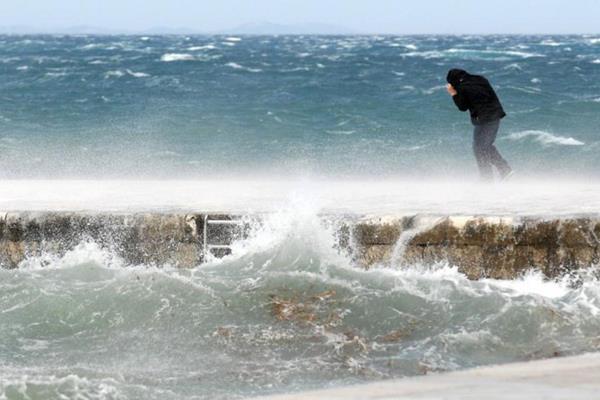 MISTRAL or is a constant humid summer wind with moderate intensity, blowing on the Croatian Adriatic coast from the northwest and west. It usually goes with beautiful weather and eases summer dry heat. It usually begins to explode in the summer morning, gets stronger in the afternoon and it stops at sunset. It is a favorable wind for sailing. A very strong Maestral is locally called Maestralun that sometimes continues all the night through. You will notice the signs of Maestral with white, cumulus clouds over the islands and the coastal mountains. 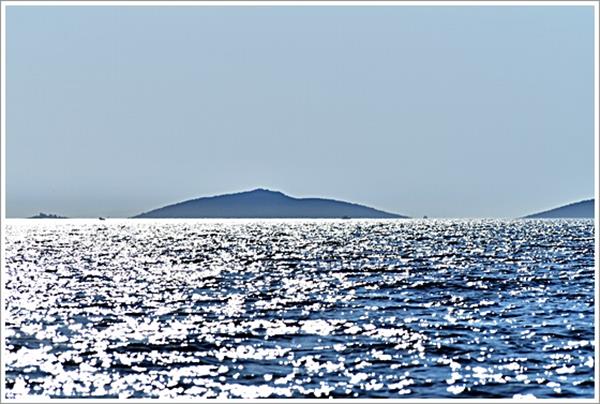 JUGO or SIROCCO is a wind blowing on the Adriatic Sea from the south-east to south. It is the strongest in the open sea, where it creates large waves that can endanger and disable shipping. It smokes for several days, more often in the colder than in the hot part of the year, within the area of low-pressure air (cyclone), located in the western Mediterranean or the Adriatic Sea. In the summer, it usually does not last for more than three days, and in the winter it can take up to 10 days. 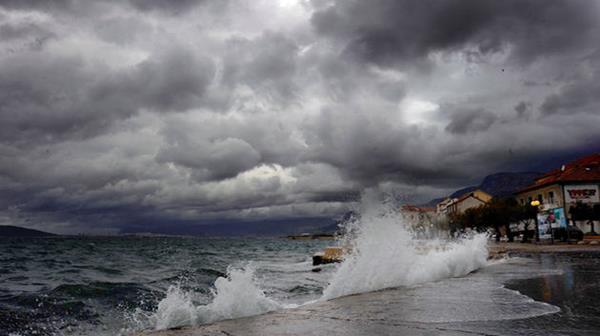 All in all, it’s always good to have these winds in your mind when sailing out and always wish to someone to ‘Have a good wind in sails’ wherever they’ll go.

In case you are preparing your sailing trip in Croatia and need more info about your route and winds in Croatia to contact us via the form below.

Please describe briefly sailing experience you are searching for. Our team will find the best deal for you.

Fields marked with * are mandatory!

Boats for this super area

Hold for a second and read ...

Beautiful coast with thousands of islands, remarkable cities and history.